Undesignated trails are of concern to land managers since their development can result in unwanted changes to the landscape through vegetation loss, soil erosion, weed proliferation, disturbance to wildlife, fragmentation of habitat blocks. Fragmentation (the breaking up of large patches of native vegetation into smaller and increasingly isolated patches) reduces the area of original habitat and increases the total linear feet of edge, favoring species that inhabit edges at the expense of interior species that require large continuous patches. Habitat fragmentation is the most serious threat to biological diversity and is the primary cause of the present extinction crisis. Restoring contiguous habitats (either by physically removing trails and roads, or by limiting human activity along those pathways) helps native species remain resilient in the face of climate change and associated disturbances.
Get Tickets
Links: https://countmein.bould.....-438f-82df-3fe2b591b950 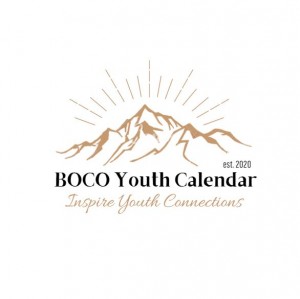